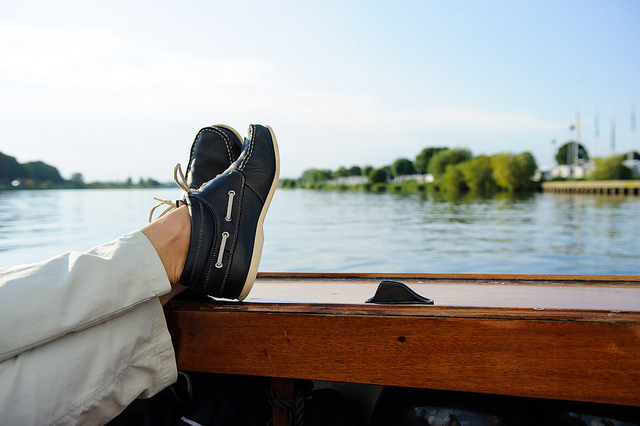 A Bit About Ryukyu Kenpo Kobujutsu

The Ryukyu Kenpo Kobujutsu Kai is an Organization representing the Member Dojo and Instructors teaching (in whole or in part) the system known as Ryukyu Kenpo Kobujutsu. This website is designed to present information about our Organization, a modicum of history and facts regarding the field in general, and how we approach the world in general. We have our views; and are not shy to espouse them. This is NOT a commercial site; and there is a lot of information we wish to share. Thank you!
[I would like to apologize to anyone I have not yet offended. Please be patient, I will get to you shortly.]

Ryukyu Kenpo Kobujutsu (琉球 拳法 古武術) (many times spelled phonetically Ryukyu Kempo*) is one of the oldest, and most effective, life protection arts that man has ever developed. Through centuries of development in the orient, bodily movement, physical blows, punches, and kicks have been refined to a level never before seen in human history.

*Kempo is the way Kenpo (拳法) is pronounced. This strange phenomenon occurs because Japanese speakers place their tongues on the back of their teeth and close their lips when pronouncing this sound. The attempts to transliterate the different Japanese writing methods into English have caused many difficulties.

Due to its practical, uncompromising nature, Ryukyu Kenpo Kobujutsu can never be a sport. 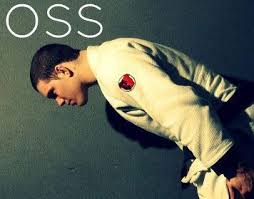 Masters can split boards, bricks, and stone with their bare hands; perform amazing feats of physical skill; disarm or disable opponents in fractions of a second. This mastery is not confined to physical feats alone. Mental conditioning is a vital part of Ryukyu Kenpo. Techniques of concentration, mental alertness, and internal energy development allow the Kenpo practitioner to expand his visual and auditory skills to an extraordinary degree; so he can sense and avoid the approach of danger. Secrets of the mind and body were discovered and handed down from master to disciple in an unbroken chain from the earliest time. Many times, attackers 'sense' this danger to themselves and search elsewhere for 'easier' prey. The self confidence created by Ryukyu Kenpo Kobujutsu training, also gives one the courage to set and work towards worthy personal goals; as well as living free from fear. The Kenpo movements and exercises help decrease built up stress and tensions in the body and mind; leading to greater health and self improvement, while enhancing the length and quality of life enjoyed by Ryukyu Kenpo practitioners.

Today, uneducated people think Ryukyu Kenpo Kobujutsu is some type of "Karate". Through misinformation, due to ignorance of history or fabrication by unscrupulous agenda driven instructors, they do not realize that Karate and its offshoots like Taekwondo and many others are weak, watered down, often sporterized, derivatives of the original Ryukyu (Okinawan) Kenpo and Kobujutsu. The father of Karate in Japan, Gichen Funakoshi's, first book written for the Japanese was "Ryukyu Kenpo Karate-do" in 1922. In his final book, "Karate Do: My Way of Life", written just before his death in 1957, he reaffirms that "Karate" came from Ryukyu Kenpo; and discusses how he changed it, and made other names to better suit his Japanese students. Choki Motobu, another Okinawan instructor (and renown fighter) was Funakoshi's nemesis. His book "Okinawa Kenpo Karate-Jutsu on Kumite" was published in Japan in 1926. Motobu concentrated on Kumite (fighting techniques) and not just on Kata as did Funakoshi. These two men and their students were the main forces behind "Karate" in Japan; and by extension the world. They both were Kenpo instructors from Okinawa; the main island in the Ryukyu chain.

Ryukyu Kenpo is taught by Certified Licensed instructors. These credentials are prominently displayed, or available on request, by all legitimate instructors. Ryukyu Kenpo is a vast and complicated subject involving striking with both arms and legs, parries, entrapments, immobilization's, balance interrupts, joint locks and dislocations, anatomical physiological point structures, analytical research, Kata, weapons (of every kind), two man drills, contact sparring, character development, mental development techniques, and a deep and abiding respect for man and our world. It takes only one year to develop offense (kicking and punching); yet, over 10 years are required to properly develop a total defense. An offensive fighter may win out in the short run; but after two years, or so, the tables start to turn. At this point, the defensive fighter only improves; while the offensive fighter has reached the limits of his ability. Even something as simple as punching someone entails such minutiae as: distancing, timing, angle of attack, twist, load bearing surfaces, point physiology, and energy release (Ki) and transference. Tuite (grab-hand) is the gentlemanly way to self-defense; as, even monkeys can kick and punch. And, it takes years of analytical research (Kenkyu) to be able to understand, and perform Tuite techniques correctly. A student must learn the techniques of other styles and how to defeat them, counter techniques to Aikido, Jujutsu, and all other grappling arts. Since all of these techniques, are contained in the Kata, (not, just the superficial appearance of blocking and striking, such as children can understand) the research of Kata elevates Ryukyu Kenpo to a scientific art. An art that is useful and can be practiced throughout your whole life, even, deep into old age.

While this may prevent it from becoming 'popular', it does preserve the discipline's primary objective:

The creation of a life insurance policy that can't 'lapse'.

Although modern Ryukyu Kenpo has many Chinese influences, its origin lies in the mists of Okinawan history and folklore. One of the main problems in researching the origins, lies in the paucity of written records and conflicting oral traditions. Fragmentary records indicate it may have been practiced in some form more than 2,000 years ago.

Students of the Chinese martial arts like to repeat the legend of Bodhidharma. The story goes that in the early sixth century he founded the outer school - one of the two major divisions in the Chinese martial arts - at the Shaolin monastery in Honan. The other major division, T'ai-chi ch'uan, is said to have spun off from this later. The martial arts, however, existed long before this time, and it is now clear that this legend is spurious. One thing we can be certain of is: Bodhidharma (Ta Mo, Da Mo, Dharma) did not bring Chinese Boxing to the Shaolin monks, from India, in 649CE. This is a modern myth, brought about by a widely popular Chinese novel, "The Travels of Lao Ts'an", first published in Illustrated Fiction Magazine between 1904 - 1907. In the book, the fictional character Liu Jen-fu learns boxing from a monk he met on Omei Mountain. When he asks his teacher for the source of his art he is told, "The T'aitsu style that you have learned from me was handed down from the Dharma." There is no written reference concerning his involvement with anything other than introducing Chan (Zen) Buddhism to China (and even this, is now being called into dispute). All else is pure fabrication.

On a secondary note: It has often been claimed that a second Shaolin monastery was built in Chiu-Lien-Shan, P'u-T'ien-Hsien, Fu-Chou-Fu, Fukien province. There is no evidence that this temple ever existed, and in fact the Chiu-Lien-Shan is located in Kwantung province. A Chinese scholar named Hsu K'o wrote the Ch'ing Pai Lei Chao in 1917. This work is a 48 volume collection of folk tales and fables which includes stories of the Heaven and Earth Society [Triads] which refer to the legendary Fukien Shaolin Temple. Unfortunately, some martial art's historians have regarded Hsu K'o's work as history and have used it as a source.

Ryukyu Kenpo's development appears to have been influenced by the early immigration to Okinawa by members of defeated Japanese clans (in 1185 and again in 1333) and the many cultural exchanges between China and Okinawa from the 13th to 19th centuries. In Okinawa, Ryukyu Kenpo's techniques were developed in great secrecy. Taught only to the landed nobility, it was the domain of the professional warrior class and their families, until modern times.

Another myth that needs to be put to rest is - the theory that Okinawan peasants fought the Japanese Samurai using their native fighting skills.

Whatever it may have been in the past; or, wherever it may have come from or been influenced by; one thing is for certain – the Okinawans gave to humanity one of the very best life protection systems the world has ever known. We proudly continue this tradition. 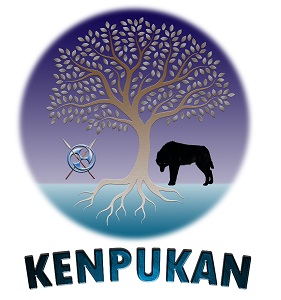 Here at the Kenpukan we teach "Ryukyu Kenpo" - SAVAGE self-defense. 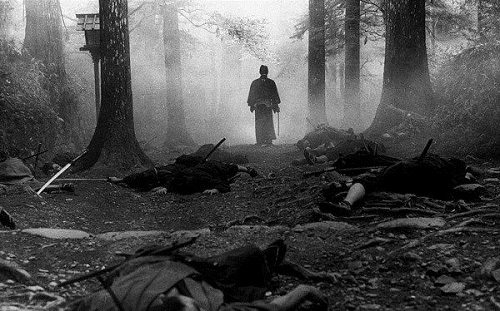